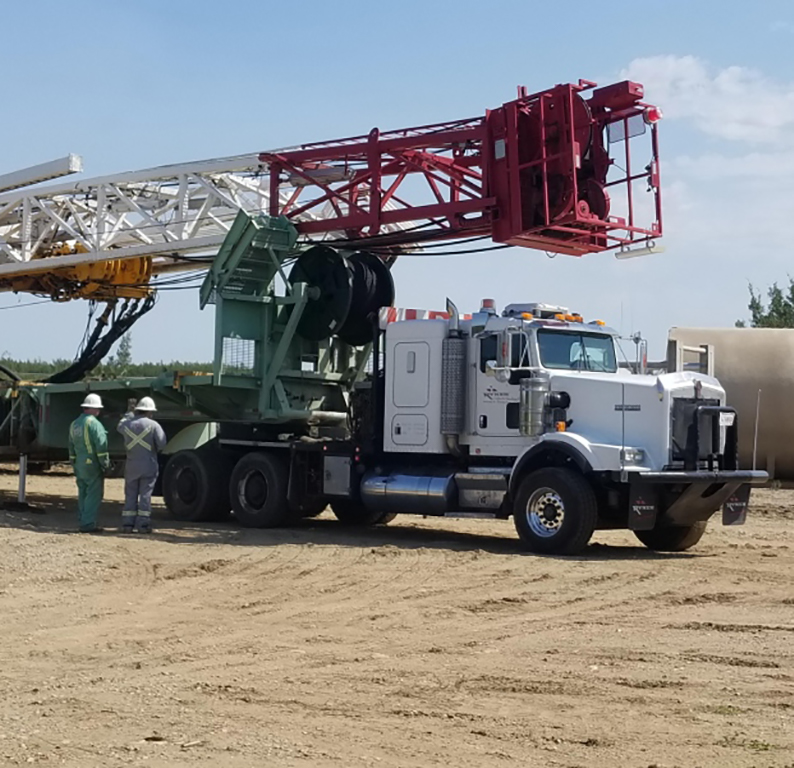 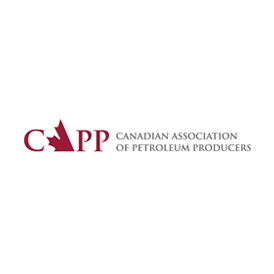 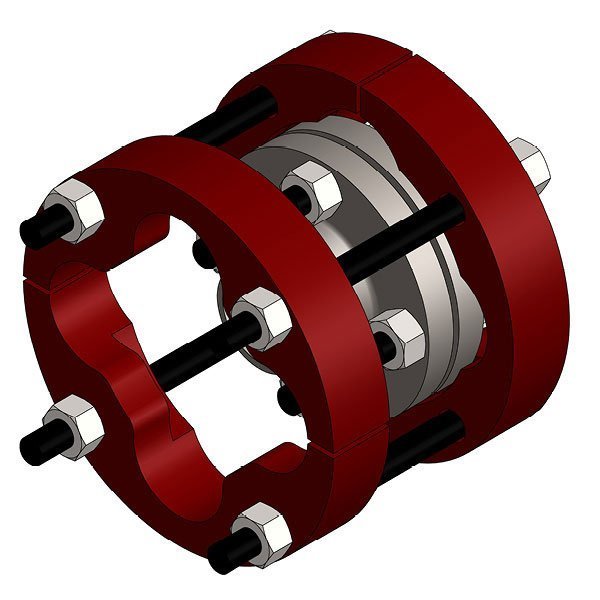 No Interruptions: Replace flange studs while operating with the Hot Bolt+Clamp
Learn More

Saskatchewan rig count climbs as Crescent Point gets into the game

Those numbers, according to sister publication Rig Locator(riglocator.ca), are welcome news to Bob Betts, general manager of Carnduff-based Betts Drilling. He said on July 10, “I’ve got three drilling rigs out working. The third moved out today

“Two are in Saskatchewan, and one is in Manitoba.”

Asked how things were looking for the rest of the summer, he said it was a bit patchy, and the phone was not ringing off the hook. But compared to previous years, hearing that there were 58 rigs working was welcome news. “Great news. I’m supper happy,” he said.

Perhaps more significantly, not only has the rig count gone up, but there are several instances where rigs are pushing the boundaries of where activity has been in the recent years. This includes pushing northwards toward Kipling in the southeast, eastward from Turtleford in the northwest, and southward from Elrose in west central Saskatchewan.

The active rig count got a big boost in the second week in July as Crescent Point Energy Corp. got in the game, rapidly climbing the leaderboard to tie for first place across the nation with 14 rigs working. This was most noticeable in the Torquay area, where the company recently deployed four rigs south of Torquay.

Torc Oil & Gas Ltd. also had one rig working in that area.

Crescent Point had nine other rigs working in Saskatchewan. One was an outlier at Moose Valley, roughly 17 kilometres east of Corning. That rig was the furthest north in the southeast Saskatchewan area (excluding potash), in a region that generally has seen little to no activity for the last several years. Another rig was working a little closer to Stoughton, and a third was south of Kisbey. A singular Crescent Point rig was also working at Gainsborough.

In southwest Saskatchewan, Crescent Point had three rigs, one at Rapdan, and another two at Leitchville, just northwest of Shaunavon. Two more rigs were working in close proximity at Dodsland.

While Crescent Point has the most rigs, by far, it was only one of 23 oil companies drilling in Saskatchewan.

Southwest of Arcola, at Buffalo Head, Vermillion Resources Ltd. was working with one rig. It’s unclear if this is the same company, but Vermillion Energy Inc. had four rigs going, with one at Gainsborough, another at Alameda, a third at Oungre and a fourth at Openshaw, between Alameda and Northgate.

Ridgeback Resources Ltd. had one rig at Handsworth.

Burgess Creek Exploration Inc. was at Star Valley with one rig, and Canadian Natural Resources Limited had rigs at Steelman, Golden Lake (just northeast of Maidstone) and Livelong. That last one at Livelong, east of Turtleford, is likely the furthest east a rig has been seen in that area since Pipeline Newsstarted doing these reports.

Whitecap Resources had six rigs working, with one each at Weyburn, Kerrobert, Eagle Lake (south of Dodsland), Whiteside (east of Flaxcombe), Suffield and Bench (both near Gull Lake).

Raging River Exploration Inc., which is in the process of merging with Baytex Energy Corp., had five rigs spread between Gleneath, Superb, Elrose, Onward and Plato. For its part, Baytex had one rig at Soda Lake.

Novus Energy Inc. had one rig at Flaxcombe. Steelhead Petroleum Ltd. had two rigs going, one at Kerrobert within throwing distance of a Raging River rig, and another at Mondou, along Highway 4, south of Elrose. This is the first time in the history of these reports over the past several years a rig has been seen in that vicinity.

Rifle Shot Oil Corp. had one rig at Evesham, near Macklin, and Rife Resources Ltd. had a rig going at Battle River, just south of Lashburn.

Husky Energy Inc. had three rigs going, one each at Edam, Dee Valley and Brightsand Lake. Gear Energy Ltd. had one rig at Celtic.

Furthest north, and within sight of the Alberta border at Onion Lake, BlackPearl Resources Inc. had two rigs going in close proximity.

No Interruptions: Replace flange studs while operating with the Hot Bolt+Clamp
Learn More
Three ways to contact us: